Most of us think about used mascara wands as nothing more than garbage. A wildlife refuge wants to change that and ask you to donate your used wands to them instead of throwing them away,  The wildlife refuge, Appalachian Wildlife Refuge in North Carolina, use the used mascara wands to treat injured and abandon animals.  They have started the campaign “Wands for Wildlife” to get more people to donate their mascara wands.  The campaign was started in 2017 and the wildlife refuge has already received hundreds of thousand wands.  Most of the wands have been donated from people living in Carolina or other parts of the United States but they have also gotten wands sent to them from all over the world.  They have received wands from Australia, Egypt,  Italy, France, Canada, and many other countries.  The wands they have received have helped them save a lot of animals but they still want even more wands. 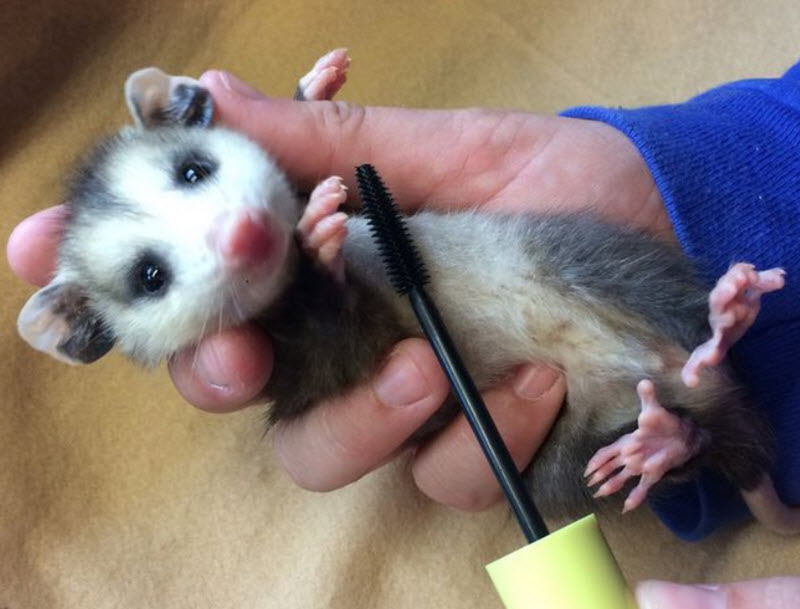 How can mascara wands save wildlife?

The answer to this question is very simple. The Mascara wands are perfect for cleaning animals and their fur.  The bristle on a mascara brush is soft enough not to hurt the animal and placed close enough to each other the help remove fly eggs and other dirt from the fur of the animal.  Removing fly eggs as well as dust and dirt can dramatically increase an injured or abandoned animals chance of survival.

“The turtle watches undisturbed as countless generations of faster ‘hares’ run by to quick oblivion, and is thus a model of patience for mankind, and a symbol of our State’s unrelenting pursuit of great and lofty goals.” 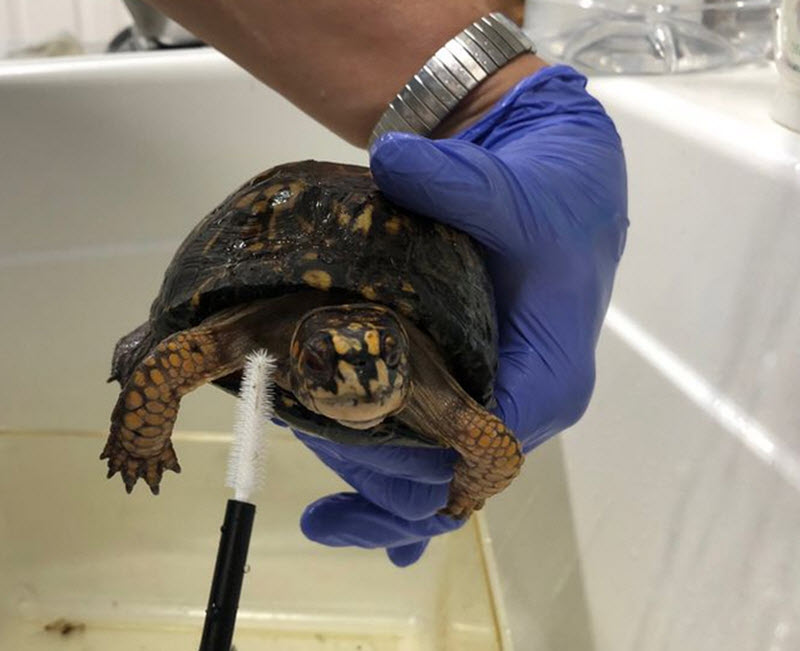 If you want to help you can do so by sending your used (cleaned) mascara wands to:
Appalachian Wildlife Refuge
P.O. Box 1211
Skyland, North Carolina 28776